Prime Minister Narendra Modi in his Independence speech took a pledge to root out single-use plastic products from India. His aim is to eradicate single-use plastic by 2022 and 2nd October, 2019 is going to be the first step towards this as to show gratitude to Mahatma Gandhi on his 150th birth anniversary.

To remove single-use plastics from cities and villages that are marked to be the most polluted is the concern of Indian government. The particular focus is on the oceans, where nearly 50% of single-use plastic products end up killing marine life.

In line with government policy, two officials said that the items such as plastic bags, cups, plates, small bottles, straws and certain kind of sachets will be banned. One official quoted, “The ban will be comprehensive and will cover manufacturing, usage and import of such items”. The ban on these six items will lead India to dampen 5% to 10% from its annual consumption of about 14 million tones of plastic.

Last week, Indian Railways decided to stop the use of single-use plastic materials on railway stations. The effect will be seen from 2nd October, 2019. The board has also asked to avoid the use of plastic carry bags.

On August 29, Air India also declared a ban on plastic materials such as bags, straws and cups on all its flight. In place of plastic tumblers and teacups, paper version of them will be wielded.

The government is likely to ask e-commerce companies such as Amazon.com Inc and Walmart Inc to cut back the use of plastic packaging which contributed about 40% of India’s annual plastic consumption. Penalties for violations of the ban will probably take effect after an initial six month period to allow people time to adopt changes. It is foreseen that the government is likely to introduce stiff penalties or fines against those not following the orders.

Internet during COVID-19; Is work from home working? 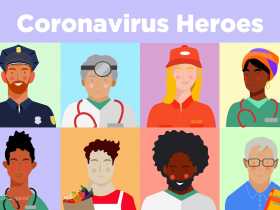 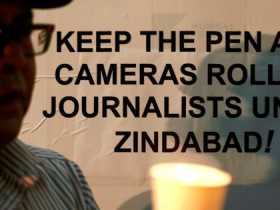 Journalists under arrest ; Pens got capped