Youth is quantified as an asset for development in every country. It is said,”Young minds are like clay, capable of being moulded in any way”. However, this speaks of their grasping flexibility as well as a concern. Taking care of young ones is also important otherwise results can be fatal. Especially when the world has exposure to the violence and crimes. There’s could be an increase in number of juvenile crimes.

A juvenile is an offender who is below the age of 18. Also, persecution for these cases is different.The juvenile age varies from one country to another. In majority of the states in USA, the age of juvenile court jurisdiction is 17 years. Whereas for Five states– Georgia, Michigan, Missouri, Texas and Wisconsin the age is 16. Studying the trends of crimes, Michigan and Missouri will raise the juvenile age to 17 by January 2021.

As per the demographic records, this year India will become the youngest nation in the world. The average age of India is 28 years. In a country of 1.3 billion people, half of the population is under the age of 25 years. This seems a favorable but anxious situation. As such huge number of people are vulnerable to juvenile crimes.

According to the National Crime Records Bureau( NCRB), near about 40,000 juvenile crimes were reported in India, where 72% of them were between age of 16-18 years. The capital of India, Delhi had the most number of such cases. Some experts called it as a consequence of lack of education. But as per reports educated youth commited more crimes than the illiterate ones. The numbers grew from 4,244 to 6,260 for the ones in high school during 2016-17. On the other hand, there was a 20% decline in crimes committed by illiterates. The figures depressed from 5,412 to 4,324. As well as, in India a rape case concluded “Minor consent is no consent”. As the victim had sexual intercourse with culprit before the incident. Her consent was no consent in eyes of court.

The latest figures of 2020 say that juvenile crime amidst the COVID-19 plummeted by 50%. Lt. Michael Johnson sees this result as better family supervision during lockdown.

“That’s not something the police department can assume is what has caused these numbers to go down,” says Johnson. “But one thing for sure that we know is crime reporting that involve juvenile offenders, which is usually the age under 18, is down by just over 50 percent.” said Lt Michael Johnson expressing his concern on the matter

In California, a significant downfall of 82% youth arrests is noted. From 1996 to 2015, the number of youth in DJJ(Divison of Juvenile Justice) records decreased sharply from 9,800 to 700. However, The budget of DJJ increased as number of cases decreased. According the Nagpur officials, by the year 2019 the crimes by youngsters decreased by 52%. The Police gives credit to CARE organization which under the programs took apt measures of educating on the topic. Countries see these declining rates as an opportunity to grow.

It seems the law for crimes by youth is working well. But still some robust measures must be taken to make significant differences. 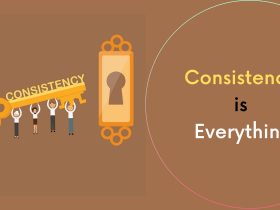 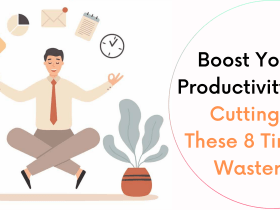 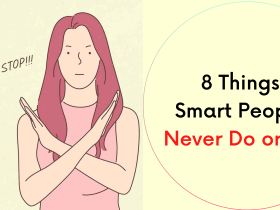