Annelies Marie Frank, popularly known as Anne Frank is one of the most famous Jewish victims of the Holocaust, she gained fame post her demise with the publication of her diary she wrote in hiding, called The Diary of a Young Girl.

Her family was caught by the Gestapo and sent to a concentration camp, Anne and her sister died in February or March 1945.

Her diary is a masterpiece collection of thoughts, feelings, challenges of a Jewish during the war. The diary is a witness to the growth of a person in difficult circumstances, which was published later and become extraordinarily famous. Here are some quotes from Anne’s diary.

In spite of everything, I still believe that people are really good at heart.

No one has ever become poor by giving.

Dead people receive more flowers than living ones because regret is stronger than gratitude.

Think of all the beauty still left around you and be happy.

How wonderful it is that nobody need wait a single moment before starting to improve the world.

I don’t think of all the misery, but of the beauty that still remains.

In the long run, the sharpest weapon of all is a kind and gentle spirit.

Where there’s hope, there’s life. It fills us with fresh courage and makes us strong again.

People can tell you to keep your mouth shut, but that doesn’t stop you from having your own opinion.

Whoever is happy will make others happy.

Human greatness does not lie in wealth or power, but in character and goodness.

There’s only one rule you need to remember: laugh at everything and forget everybody else! It sounds egotistical, but it’s actually the only cure for those suffering from self-pity.

As long as this exists, this sunshine and this cloudless sky, and as long as I can enjoy it, how can I be sad?

Those who have courage and faith shall never perish in misery.

I can’t imagine how anyone can say: ‘I’m weak’, and then remain so. After all, if you know it, why not fight against it, why not try to train your character?

Anne’s diary is one among the world’s bestsellers and is recommended by majority of readers. If you haven’t read it yet, what are you waiting for? Read this gem!

Tanishka Patidar
View More Posts
"Serving humanity & scratching words to feed the soul" Tanishka is the Co-Founder of Indian Achievers Story. This lover of pen and poetry is also a social worker. 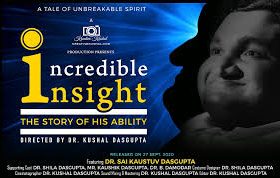 INCREDIBLE INSIGHT: The Story of His Ability: A Movie with a Message 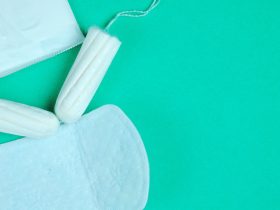 Mensuration is not a myth